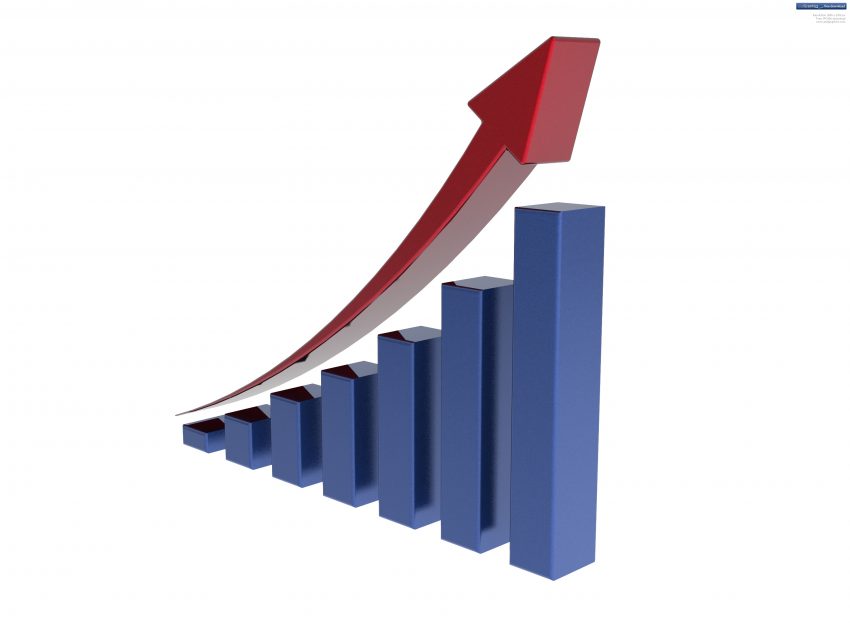 I was asked to contribute to this blog. As I am opinionated and I suppose slightly controversial there is a possibility that I might give a different perspective on the issue of home-schooling/cottage schooling and the big BELA monster.

My premise is that all children deserve the best education that is available to them. As the state has undertaken this responsibility by taxing citizens and allocating part of these taxes to education, the state should provide the best education possible. They have failed in honouring this obligation.

The failure of government to provide quality education to its citizens has led to a proliferation of cottage schools and home-schooling families. Different laws apply in each case. Unfortunately, there are plenty of unscrupulous cottage schools that exploit the government’s failure to provide meaningful education. I am of the opinion that they should be closed down if they are not providing a better standard of education than that which is offered by government.

I feel the same about parents that home-school their children without being competent enough to provide a better education than that offered by government.

I do not want to voice my opinion about legal defence funds as I am not sure about their motives. What I do see developing is that unscrupulous cottage schools are climbing on for a free ride aboard the fight-train that the the home-schoolers have steered along the route of independence from government for years. This is not acceptable.

I believe that there should be some co-operation between the cottage school industry and the home-schooling bodies. The fight is a moral one against a government that has failed its citizens in that they have destroyed the school system. There are various reasons for the collapse of the school system. The unions played a role, but the ideological considerations also played a major role.

Our biggest enemy in terms of creating the legal space within which we as home-school parents or cottage schools can provide quality education, is big business. Cottage schools and home-schooling have grown tremendously. This poses a direct threat to the expensive private schools that provide the same education as government. This also poses a threat to big business service providers to the home-school community. In terms of choosing world class curricula, there is a direct threat not only to the CAPS aligned curriculum providers and schools, but also to the big role players in the publishing and printing industry. Against the backdrop of state capture you can see where this leads us.

There needs to be a unified body driven by a morally justified goal in education. This body should, in my opinion, sit down and identify realistic counter to the onslaught on education by government and business. My opinion is that business is more vulnerable. A united consumer boycott can change the perceptions of shareholders very rapidly. A combined attack on the weakest link has some chance of success. Getting involved in litigation against government is pretty futile as they will use taxpayer money to appeal ad infinitum, and when a legal defeat is inevitable, they will change legislation and force the process to start from scratch.

In short, I preach unity in a fight against a clearly defined enemy that can be defeated within a fairly short period of time.

1 thought on “Carving a space” 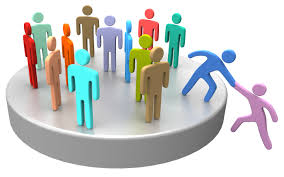 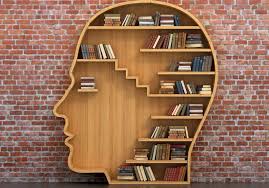 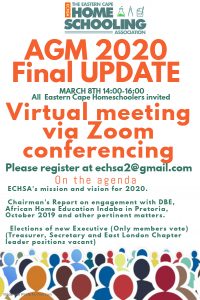 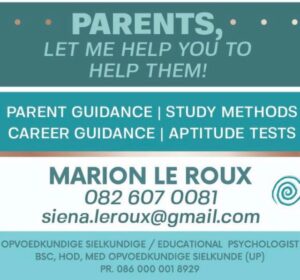 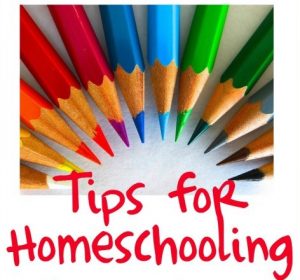 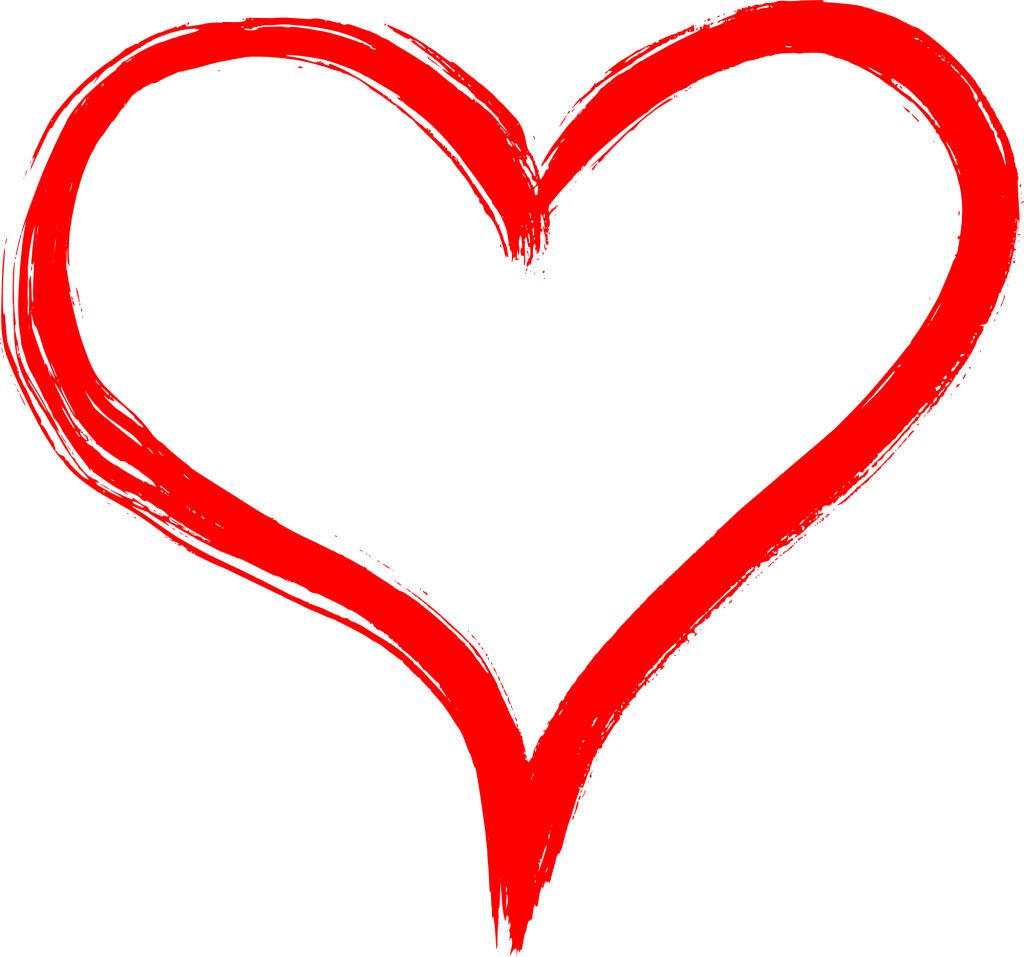